After the Dark Ages, Europe was pretty much in ruins, with the sole exception of Spain under the rule of the Ummayad caliph of Córdoba, which was a dazzling civilization with a sophisticated Mediterranean cuisine linked firmly to the Middle East.

The rest of Europe was not only still suffering devastating famines, weak kings, and general economic dislocation, but also a new wave of Germanic invasions in the 9th and 10th centuries by a people from the north known as the Vikings. In this lecture, you will learn how these invasions seriously disrupted Europe and introduced a new food way to the region.

The Vikings invaded and conquered the British Isles and Normandy in northern France, and the Normans in turn invaded England in 1066. Vikings also conquered Sicily, displacing the Arab rulers there. Another group called the Russ settled in Russia and traded as far as Constantinople and Baghdad. It is odd to think of Viking and Persian cultures coming in contact, but even in the earliest European cookbooks, there definitely was an influence.

Returning to the middle Ages, in the year 1000, everything changed. The Vikings settled down, regular trade began to pick up and intensify, and the population began to rise dramatically. Cities began to grow again, sometimes right over the rubble of Roman cities.

In the Holy Land, in Spain, and also in formerly Muslim-ruled Sicily, Europeans came in contact with a civilization far more sophisticated and wealthy than their own. For the first time, they were in direct contact with Islamic civilization, the inheritors of classical culture.

Europeans began to learn about Greek science, medicine, and mathematics indirectly through Arabic translations made into Latin. They learned agricultural techniques, philosophy, and Muslim cooking. Specifically, they learned about spices, which hadn’t come to Europe in about 500 years.

Christianity in the early middle Ages instituted a series of fasts throughout the calendar during which time most people were not allowed to eat meat or meat products. The most important of the fasts was the 40-day period from Ash Wednesday to Easter, which was meant to commemorate Jesus’s fast in the desert. Far more interesting is the feast that preceded it, Carnival, whose name is derived from carne, or meat, and was celebrated on Shrove Tuesday, or Mardi grass.

Carnival was the celebration in which any remaining meat had to be consumed prior to the 40-day fast of Lent. Typically, this was the one time of the year when all the normal rules of order could be subverted. In other words, the world turned upside down. This was also a time to indulge in pleasures of the flesh.

This is the very first recipe in the manuscript owned by the Royal Library of Copenhagen. The language, if you look carefully, is very similar to Old English, and if you read it aloud, it is almost intelligible.

This oil is fabulous on a salad or drizzled onto bread. This is the original and a very literal translation, so you can see the cognate words.

Attend a festival such as carnival in New Orleans or a local food festival, state fair, or similar event. Ideally, this should be one where people can drink, get a little rowdy, and perhaps listen to loud music. Join in, but take note of how people behave differently than on other occasions. 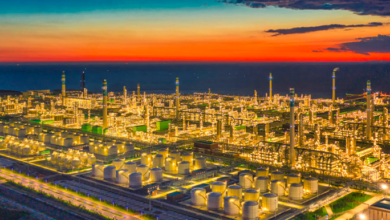 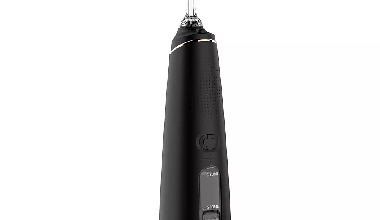 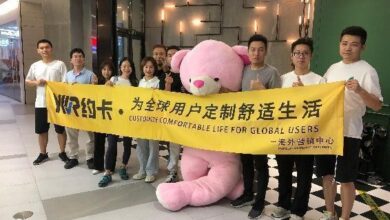 Best Types Of Mattresses For Side Sleepers