It is in the evening, sitting in a chic cocktail lounge overlooking Victoria Harbour, that Hong Kong really delivers. The harbor view – flanked by skyscrapers sculpted by leading global architects and set against a backdrop of undulating hills – is magnificent. The density of these vertical steel pinnacles explains why movie director Christopher Nolan chose Hong Kong to represent Gotham City in his Batman blockbuster The Dark Knight. When night falls, Hong Kong is a mesmerizing vision, whether viewed in the flesh or on the silver screen.

In addition to its glamorous appeal, classy tourism marketing, and openness to globalization, Hong Kong is remarkably resilient. When the territory was returned by the British to Chinese rule in 1997, concerns were raised about its future as a tourist destination. Then the late 1990s Asian financial crisis and the 2003 SARS outbreak decimated its economy

Day and night, visitors throng the harborside malls, restaurants, and bars. A nightly laser and light show adds an extra dimension of color and drama. Hong Kong is a renowned destination for diners and, while locals choose the dim sum snacks and double-boiled soups of Cantonese cuisine, the city’s food scene offers something for everyone, from a sumptuous array of mainland Chinese dishes to pan-Asian and global fare.

Where to Stay The pride of Hong Kong is The Peninsula (www.peninsula. com) on the waterfront of Kowloon

When to Go Mar–Apr and Oct–Nov offer the best climate. The long summer in between is very humid. Hotel accommodations are very hard to find during the week-long Chinese New Year (Jan/Feb) and National Day (1 Oct) holidays.

Budget per Day for Two Hong Kong is not a cheap destination. Allow US$250–350 for a mid-range hotel, meals, and transportation. Hotel rates rise significantly at peak times.

P Hong Kong’s Victoria Harbour is a stunning inlet of the South China Sea, and is awash with sights familiar even to those who have never visited the city. On opposite banks are the high-rise districts of Kowloon and Hong Kong Island. From Central (Hong Kong Island), the Peak Tram chugs up to Victoria Peak for stunning panoramas across the harbor, city, and hills beyond, while the Star Ferry has been a Hong Kong icon since the 1890s

But there is much more to Hong Kong than its well-trodden tourist routes and, by leaving behind the delights of the harbor, you’ll discover the city’s culture, history, and heritage, secluded spots and green spaces, and experience the real Hong Kong. 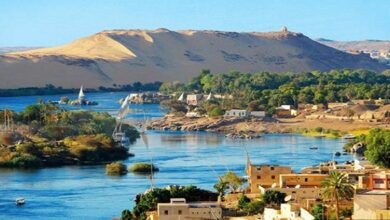 Egypt and the Gift of the Nile 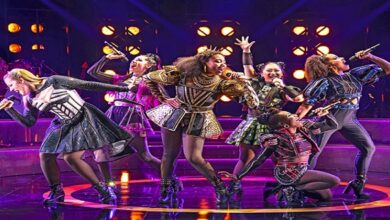 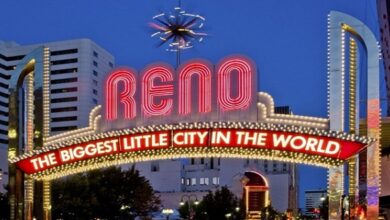 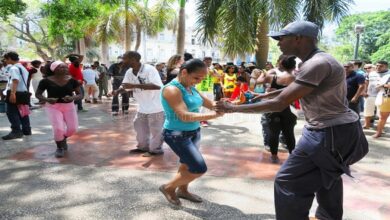 Salsa in Havana vs Tango in Buenos Aires